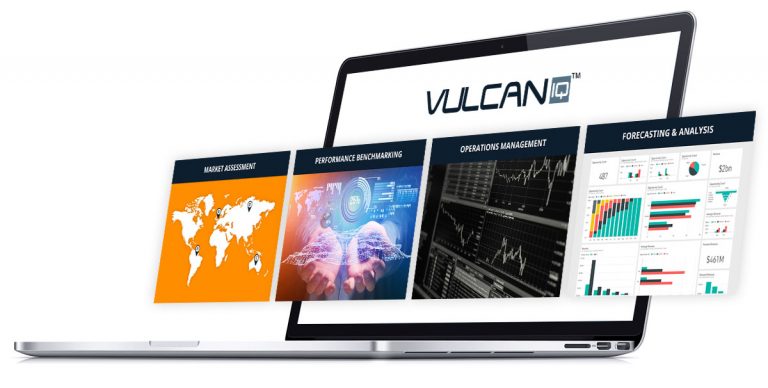 We can quickly build solutions that integrate with your existing systems. As a bolt on managed service, we also offer support from our expert analytical team to enable businesses to more quickly and effectively address complex challenges.

Capture inputs from all client types through all key input channels from front line operator to input from third party systems.

Our systems are designed to integrate seamlessly with other best in class business critical operational and analytic applications, with all data maintained on secure servers.

In the case of highly complex process environments full automation may not be possible. Here the system provides rapid prototyping capabilities and intelligent user input assistance, to guide users through the final stages of manual input and validation, this is a key capability where human decisions or sanction is needed. In all cases decisions are recorded for later analysis to support machine learning and improved user assistance in the future.

An interesting story for enquiring minds… so where did the Vulcan name come from?

At Mercury Stone we like a good story. In the 19th century when French mathematician Urbain Le Verrier attempted to explain peculiarities of Mercury’s orbit, he hypothesized that they were the result of another yet unseen planet orbiting between Mercury and the Sun, he named this planet “Vulcan” after the Roman god of beneficial and hindering fire. For many years astronomers searched in vain to find this mythical super-heated planet, until in 1915 Einstein’s theory of relativity, an entirely different approach to understanding gravity from classical mechanics, solved the problem. His equations predicted exactly the observed orbit of Mercury’s without any recourse to the existence of a hypothetical planet Vulcan.

So, what did Verrier really discover? Arguably he was first to observe Newtonian theory breaking down, this in turn created an opportunity for Einstein to develop a new better and more useful theory.

Notice how we say theory and not truth. Newton’s theories are still useful today, though limited in their application. This is a very important point when trying to solve problems and spot opportunities in an often imperfect and ever-changing business environment. Sometimes “perfection is the enemy of the good” and it is far better to make progress with “good enough” solutions and act on useful, but not necessarily perfect insights rather than wait until you have the perfect information set. This is why in business great strategy is informed by good information, but the magic ingredient is the interpretation of decision processes that enable leaders to make strong informed decisions in a timely manner. With VulcanIQ™ we provide both a system, but also the supporting analytical team to enable large businesses to address complex problems.

Of course, another story could be about a very logical thinker from a fictional planet Vulcan, but to sidestep any nasty litigation we will avoid any derivative straplines such as “Grow strong and prosper with VulcanIQ™”, at Mercury Applications we prefer to Progress through Understanding.

We provide a free consultation in order to properly scope the tender opportunity and match you with the consultancy solution that best fits your proposal needs.

Send Us A Message
Menu